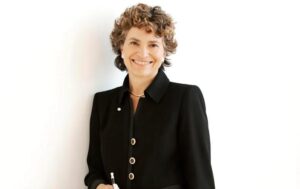 Violinist and musical director Lamon was born in New York but moved to Canada (and became a Canadian subject) after she was appointed conductor of the early music group Tafelmusik in 1981, remaining there for 33 years. She took the group to Hong Kong, Mexico and regularly to Europe (including Britain, notably the BBC Proms) and made over 70 recordings.