The Library of Light Orchestral Music is an international archive of light music, an essential resource for anybody interested in this genre of music. The library is used by professional symphony orchestras, amateur ensembles, the BBC and recording companies and for personal study. The collection offers a unique insight into the music played in concert venues and ballrooms from the early 1800s to the later part of the 20th Century. Orchestral selections, often formed into dances like lancers and quadrilles, give a practical record of the popular songs and the stage shows of this whole period and as such, the library and its archive will be of interest to musicologists and researchers.

The library was created with the combined objectives of preserving light orchestral material, much of it in danger of being destroyed for all time, and furthering interest in this genre of music. Composer Ernest Tomlinson began a collection of this music when he discovered that publishers and the BBC were throwing much of it away. 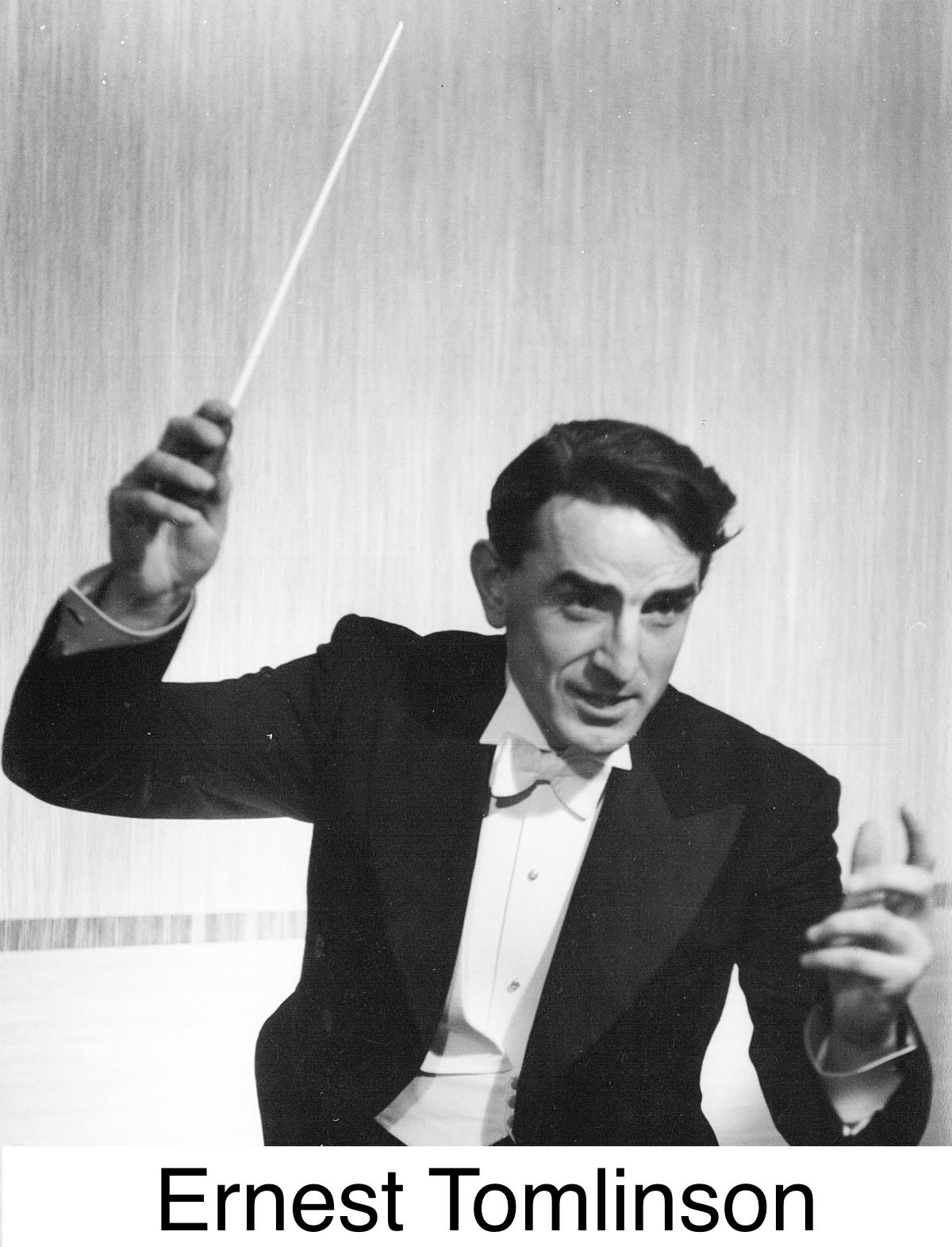 The collection has grown considerably, becoming the Library of Light Orchestral Music you see today and is constantly expanding. At a meeting in 1984 the Light Music Society was confirmed as the backing organisation for the new library, and Ernest Tomlinson was re-appointed as Society Chairman and Administrator of the Library. It is now a multi-media library of distinction, containing music, books, pamphlets, periodicals, press cuttings, compact discs, audio cassettes and more.

Its comprehensive collections, containing arguably the largest number of light music orchestral sets in the world, also has a significant Dance Band collection, much of which is from the Winter Gardens Blackpool, all providing an insight into the world of Light Music. With over 40,000 sets of music, it is a much valued resource. Whether for orchestral set lending, academic research or simply as a point of personal interest, you’ll be amazed what our collections hold.

The Light Music Society is the library’s custodian. The Library is housed at the Society’s HQ, Magna House, Long Preston. North Yorkshire. The Library is working towards the Archive Service Accreditation Standard.