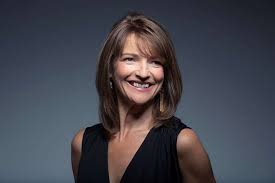 Solihull-born Stephen was brought up in Aberdeen and educated at the RSAMD, and later married to Richard Hickox (died 2008). She was a versatile mezzo who excelled in composers as diverse as Purcell, Handel, Berlioz (Les Troyens), Verdi and Britten (she recorded his Owen Wingrave, one of over 30 recordings she produced). Her Covent Garden debut was in Vaughan Williams’ The Pilgrim’s Progress and she appeared a dozen times in the BBC Proms, notably in The Gondoliers and Parsifal. Her worldwide appearances included Rigoletto with the Los Angeles Opera and several roles in Australia.