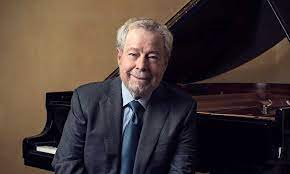 The brilliant Brazilian pianist has died aged 77. He appeared worldwide; his English debut was at the Wigmore Hall in 1968. Four months later he gave an acclaimed account of Tchaikovsky’s second piano concerto at the Royal Festival Hall with the Royal Philharmonic Orchestra, but he had to wait until 2005 to make his first appearance at the BBC Proms, in Brahms’ second piano concerto. His recordings, spread widely over his career, include both of Brahms’ piano concertos. The subtlety and lyricism of his playing was renowned.