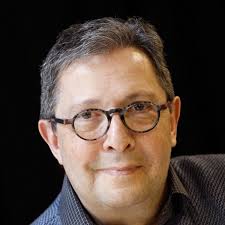 Acclaimed director Elijah Moshinsky has died aged 75. Born in China, he moved to Melbourne, Australia, with his family when he was 5. Moshinsky studied at the University of Melbourne and St Antony’s College, Oxford. He was a director for opera, theatre and television, most  notably for the Royal Opera at Covent Garden and particularly in Verdi operas like Otello, Attila and Simon Boccanegra. Not that he confined himself to Verdi; he achieved distinction in Peter Grimes (Britten), Tannhauser (Wagner) and Pirates of Penzance (Sullivan) and won Olivier awards for his Royal Opera productions of Lohengrin and The Rake’s Progress. He also directed many productions for the English and Welsh National Operas, La Scala, the Met and Vienna State Opera amongst others, as well as Shakespeare plays and documentaries for the BBC.