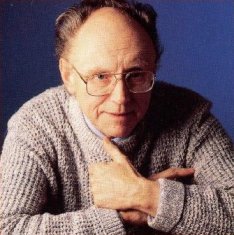 This distinguished pianist, born in Stevenage, has died aged 95. He studied at Trinity College, London and at first was a ‘cocktail pianist’ at the Mayfair Hotel. He was soon persuaded to switch to classical repertoire. His Wigmore Hall debut (1948) featured Beethoven and Chopin but he soon became known for championing British music. Parkin played John Ireland’s piano concerto three times at the Proms in the 1950s. Ireland’s Legend was also part of his repertoire, along with music by Arnold Bax, Frank Bridge, William Baines, E.J Moeran and, on the lighter side, Billy Mayerl. He broadcast and recorded frequently and in the later years was a teacher at Reading University.