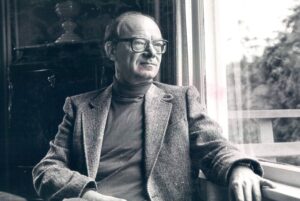 Hungarian-born pianist Béla Síki has died aged 97. He studied in Budapest and later in Geneva, latterly with the great Dinu Lipatti, some of whose music he later recorded. Under Lipatti, he won the 1948 Geneva Competition. His worldwide career included visits to Britain in the 1950s and 1960s, playing Mozart’s greatest concerto (No 24) at the Proms with the Hallé (1958). His Wigmore recital featured Beethoven and Liszt. Síki held teaching posts at the University of Washington and the University of Cincinatti College-Conservatory of Music, and was often asked to be on the jury of international musical competitions such as Leeds, Geneva, and Bolzano.