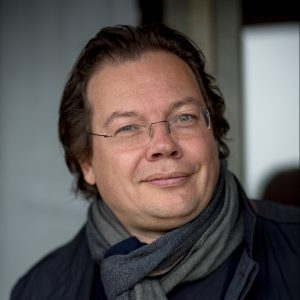 Moscow-born conductor Alexander Vedernikov has died at the age of 56. He graduated from the Moscow Conservatory in 1988 and began his conducting career at the Stanislavski and Nemirovich-Danchenko Moscow Academic Music Theatre. In 1995 he founded the Russian Philharmonia Symphony and was its artistic and director and chief conductor for 9 years. Vedernikov was music director of the Bolshoi Theatre from 2001 to 2009, and he also conducted at Covent Garden and the Metropolitan Opera. He was frequently heard in Britain, at the Proms and the Barbican, and in Birmingham, Manchester and Glasgow. At the time of his death, he was chief conductor of the Royal Danish Opera, honorary conductor of the Odense Symphony Orchestra music director and principal conductor of the Mikhailovsky Theatre.