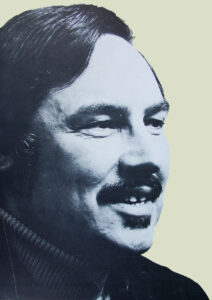 It is with regret that we record the death of the conductor, composer and arranger Johnny Gregory, who died at his home in Gerrards Cross, Berkshire on April 23rd 2020, about six months short of his 96th birthday. During his long career, he wrote the scores for fourteen films, (the last  in 2000) and TV shows, and was principal conductor of the BBC Radio Orchestra between 1973 to 1974. He made numerous recordings, both under his own name and  (possibly more famously) as Chaquito.
Gregory used a number of other pseudonyms and his  orchestra often appeared under the name of The Cascading Strings. A comprehensive article about his life and work is in preparation and will be published on the LLMMG website in due course.