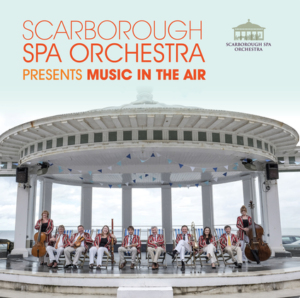 The Scarborough Spa Orchestra will be going up against the likes of Ed Sheeran, George Ezra and co in the charts after their latest album was given a worldwide digital release.

The UK’s last remaining professional seaside Orchestra released ‘Music in Air’ in November 2017 and physical copies were snapped up in the thousands. The album can now be purchased and streamed via online music stores such as iTunes, Apple Music, Spotify and Amazon Music.